VISIT US AT THE TRADE FAIR 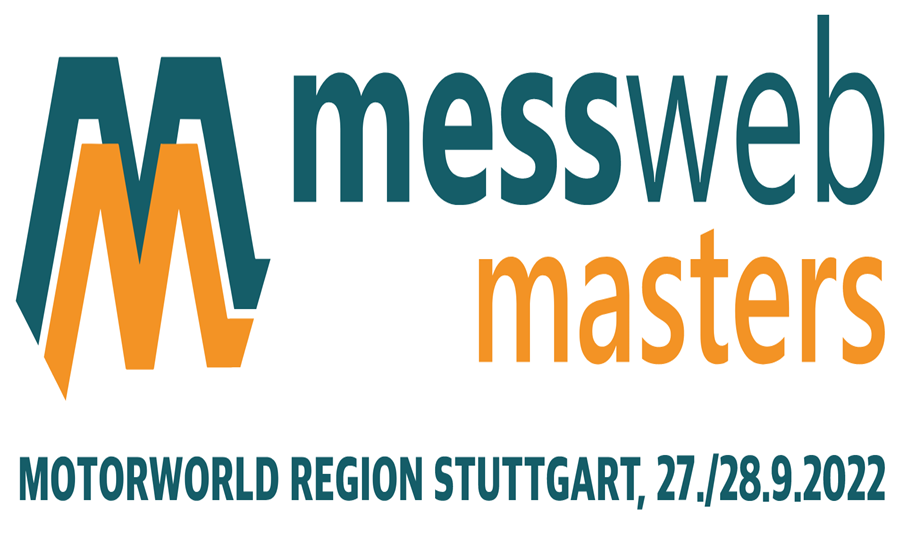 The picture illustrates an example of a resistance thermometer with a form 8(2GoH) protective fitting in accordance with DIN 43722 and a built-in measuring insert.

In contrast to a voltage-generating thermocouple assembly, a resistor does not supply any electrical energy on its own, so that (external) energy must be supplied by an electrical measuring circuit. This is usually done with a constant current source that generates a voltage drop at the measuring resistor that is proportional to the resistance.

There are a variety of technical methods for mounting temperature sensors at their place of use. Because of their design, the resistance thermometers and protective fittings shown in this list are usually screwed in, flange-mounted or welded in. The protective fittings of form 1, 2 and 3, for which, in contrast to all other protective fittings shown, the mounting type is not specified on the basis of the design, are also usually flange-mounted or screwed in at the installation location with the aid of accessories (stop flange, threaded sleeve or compression fitting).